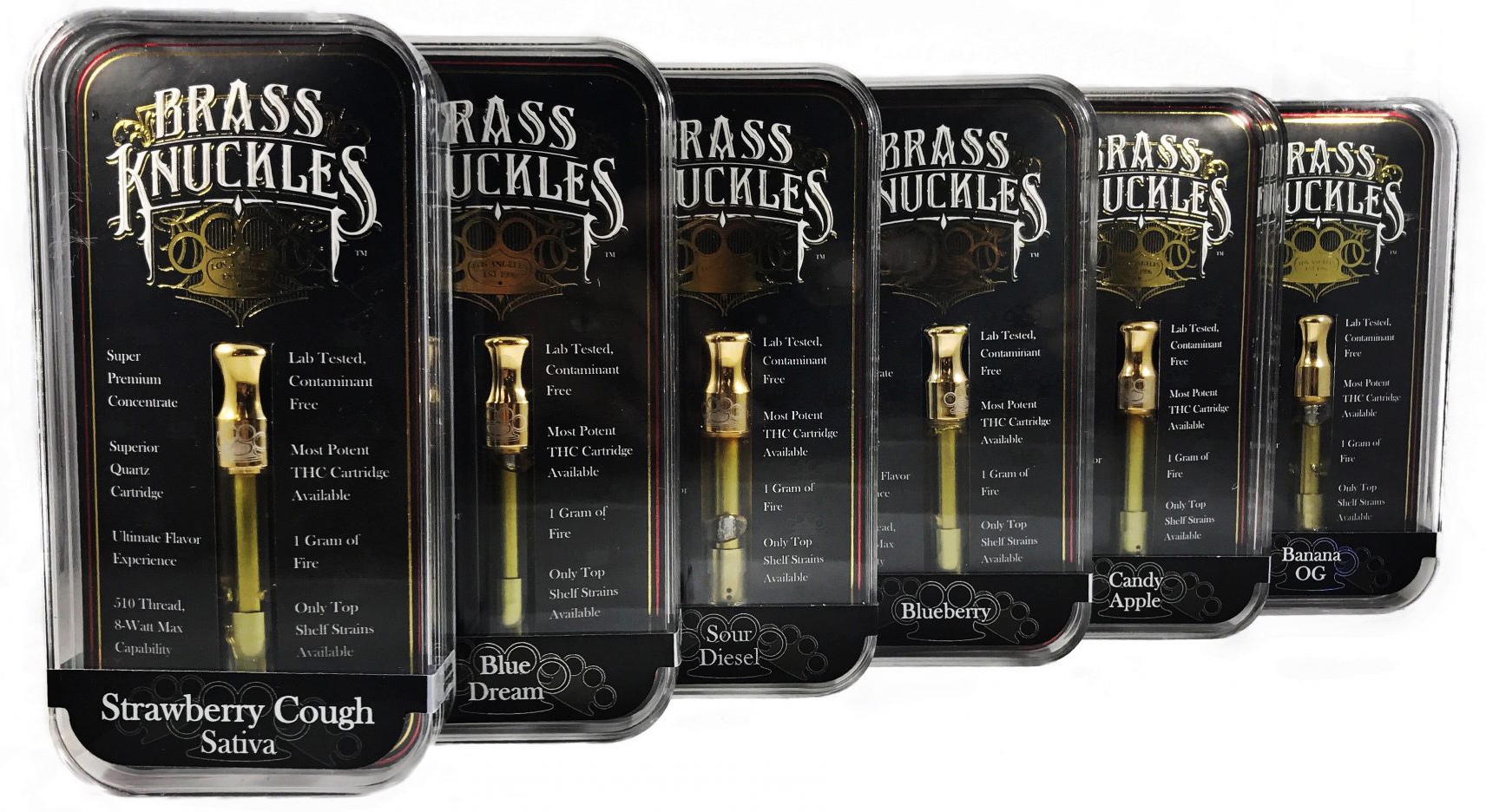 The complaint also is based on the allegation that the products were packaged with the following statement: “All our products are lab tested, ensuring that we deliver the Highest Quality Standards to our Patients. Verify yourself!” In addition, it is alleged that Xzibit also made various representations on social media, including on Instagram, such as: “Our oil is clean. Pls [sic] do your homework.”

The plaintiff states that he retained the well-known cannabis testing lab Steep Hill to conduct laboratory tests on two flavors of the Brass Knuckles product, which revealed detectable amounts of pesticides, including bifenazate, etoxazole, myclobutanil, trifloxystrobin, permethrin, bifenthrin and carbaryl. The complaint alleges that the levels of contamination exceed the “Action Level” set forth for each of the observed residual pesticides by the California Code of Regulations, Title 16, Division 42, section 5719.

According to the complaint, the lab tests allegedly also revealed total cannabinoid potency between 59 percent and 77.3 percent for the products tested, but that many competing vape cartridges have substantially higher potencies, with tested results between 86 percent and 95 percent.

Based on these allegations, the complaint asserts causes of action for breach of express and implied warranties, negligent failure to warn and violation of California's Unfair Competition Law (UCL, codified at Business & Professions Code sections 17200 and 17500 et seq.) and California's Consumer Legal Remedies Act (CLRA, codified at Civil Code section 1750).

Specifically, the plaintiff alleges that the defendants committed acts of unfair competition by engaging in false advertising and promotion of the products, likely to mislead consumers by misbranding the products and by selling adulterated products.

The alleged violations of the UCL and CLRA are particularly troublesome because, in addition to standard compensatory damages, the statutes allow – depending on proof and cause of action – for such remedies as injunctive relief, disgorgement of profits, restitution, attorney’s fees and costs, and punitive damages. Those are precisely the damages that the plaintiff seeks, in addition to an injunction permanently enjoining the defendants from marketing the product as “contaminant free.”

The Class to Be Certified

The complaint seeks to certify a class consisting of “All persons or entities who purchased Brass Knuckles THC concentrate vape cartridges from May 04, 2014, to the present that were advertised, marketed, distributed and sold by Defendants.” We point out that − unlike in other types of consumer class actions where the ability to ascertain the plaintiff class may be difficult due to a lack of records and consumer identity − this is less true for class actions involving cannabis due to “track and trace” programs and other statutory record-keeping requirements.

Our team has predicted a coming wave of this type of cannabis consumer class action based on allegations of false advertising and unfair competition. As we discussed in earlier papers on the topic (New Rules for Cannabis: The Coming Wave of California False Advertising and Unfair Competition Claims and Marijuana Marketing: The Do’s and Don’ts of Cannabis Advertising in California ), these claims are premised on violation of the state cannabis regulations, but are actionable under state consumer protection laws. It is essential for every California cannabis business to have a solid grasp of the cannabis regulations and the unfair competition laws to fairly compete in the new cannabis marketplace, and to avoid being named as an unwitting defendant in an expensive and potentially company-ending lawsuit.

Further complicating matters, insurance companies often decline coverage for these claims, leaving the company to fend for itself. As we have previously observed, this has proven disastrous for the dietary supplement industry over the past decade, with many companies forced to shut down after being found liable for uninsured damages and fees. History may be repeating itself with the cannabis industry. Although claims brought under the UCL and CLRA will be difficult to avoid as the California cannabis market expands, a well-informed licensee may nevertheless effectively mitigate its risk through vigilance and by instituting best practices consistent with the regulations.

This is one of the first – and certainly the most high-profile yet – of many more cannabis unfair competition cases to be filed. Stay tuned.

This article was previously printed in Cannabis Law Report