What Are Concentrates and How Many Kinds Are There?

How well do you know your concentrates? 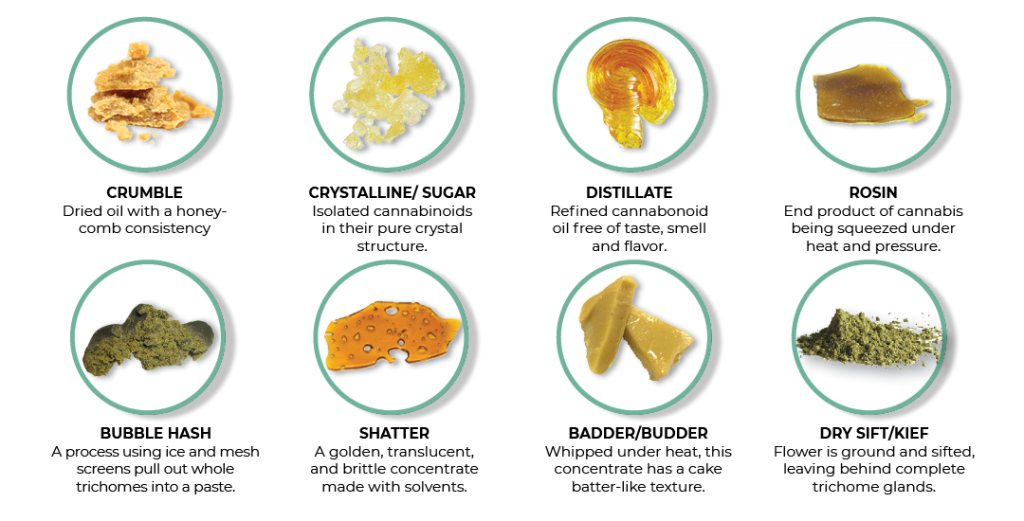 Cannabis concentrates come in many different forms, shapes, and sizes. They all have one thing in common: they’re all sticky, although resin is usually very hard. The color of dabs can range from opaque to translucent, and consistencies can vary from crumble to hard shatter. The differences between concentrates typically depend on factors such as moisture, temperature changes, and physical agitation.

If you’re new to concentrates, here’s a guide on all the different kinds available in the market: